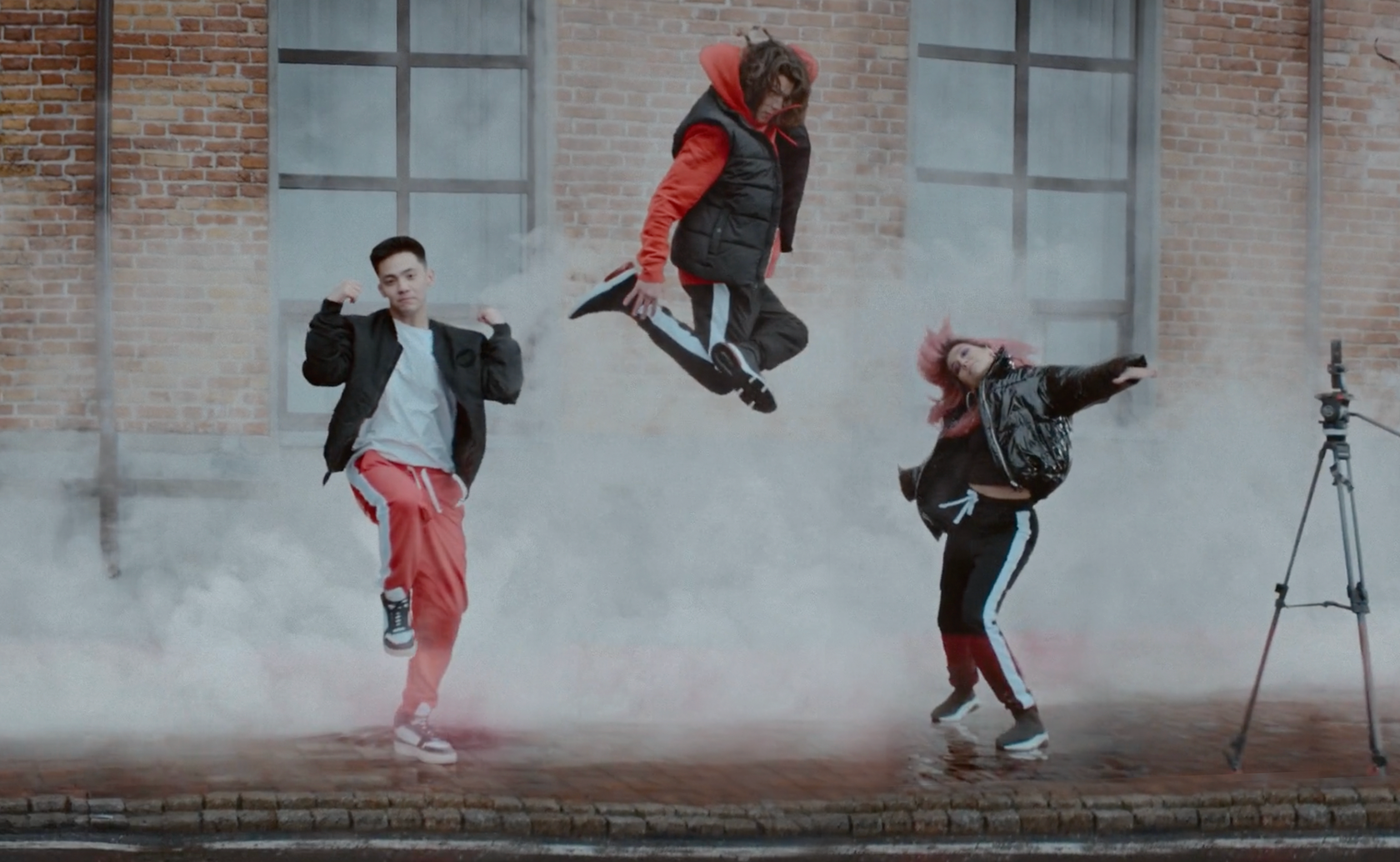 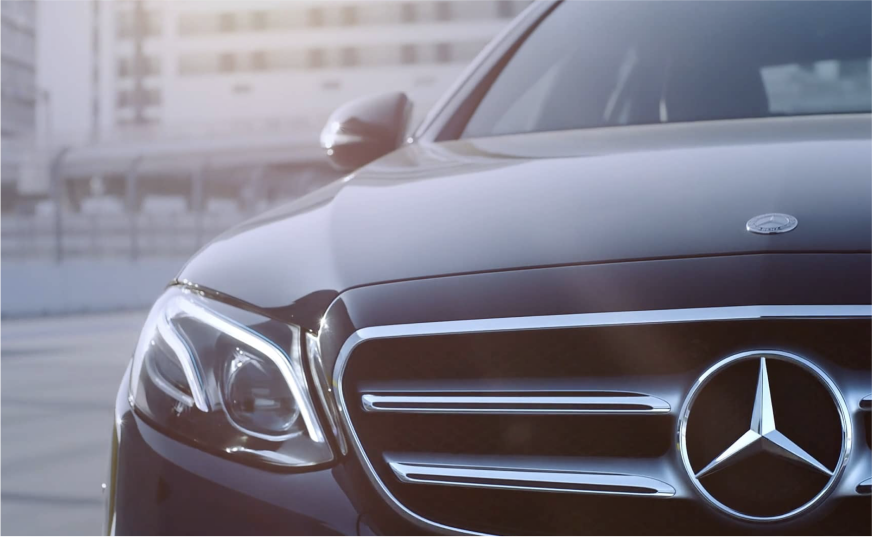 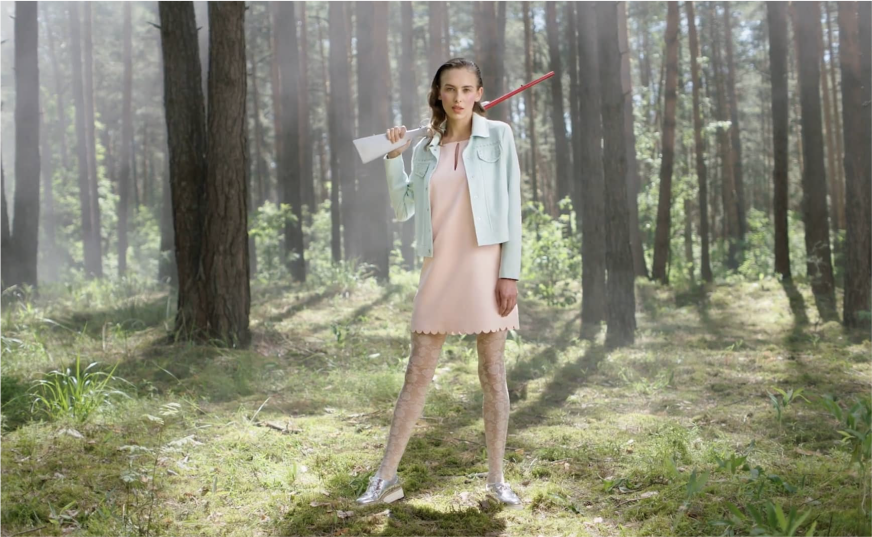 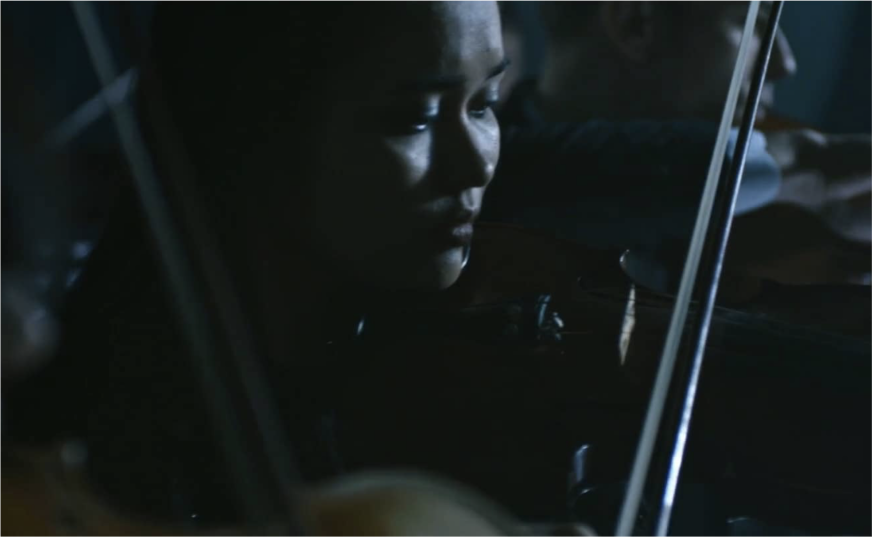 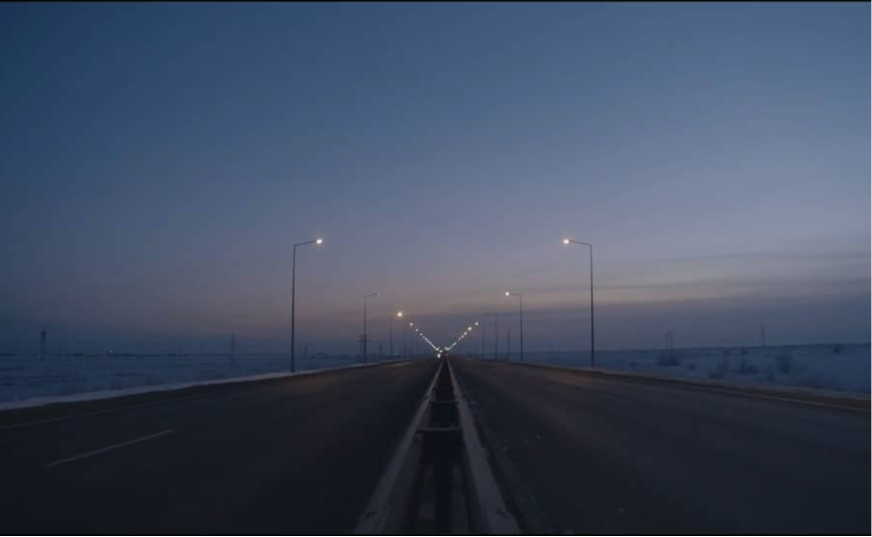 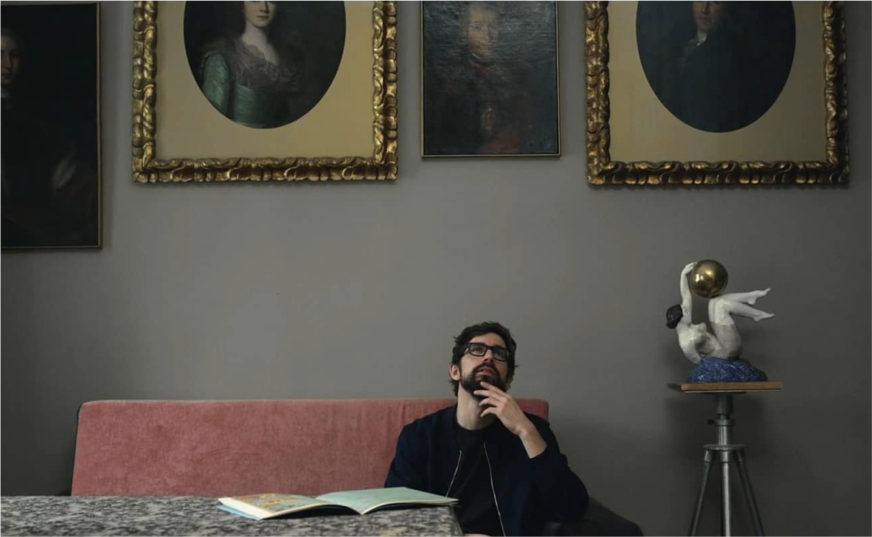 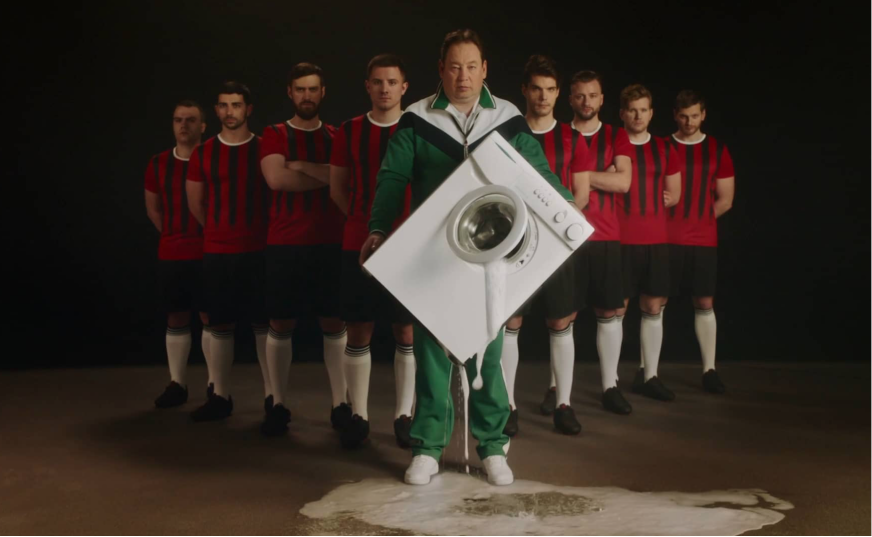 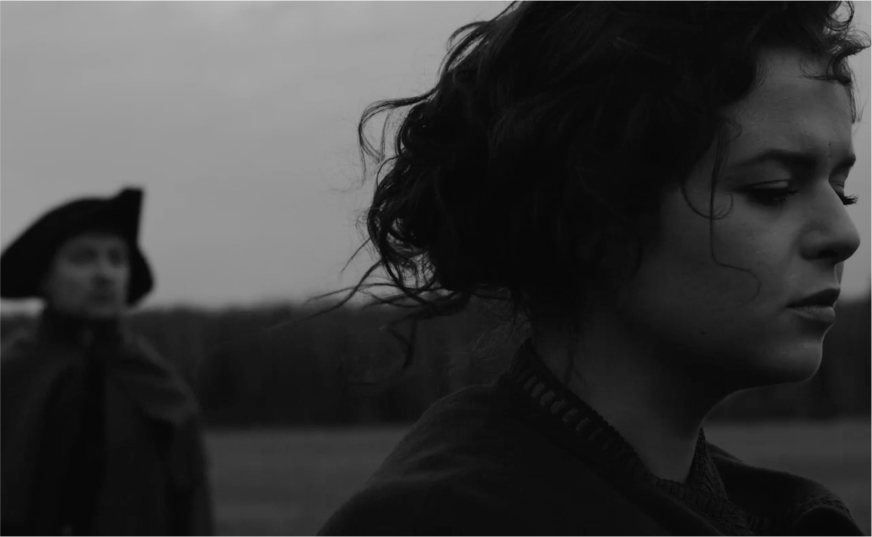 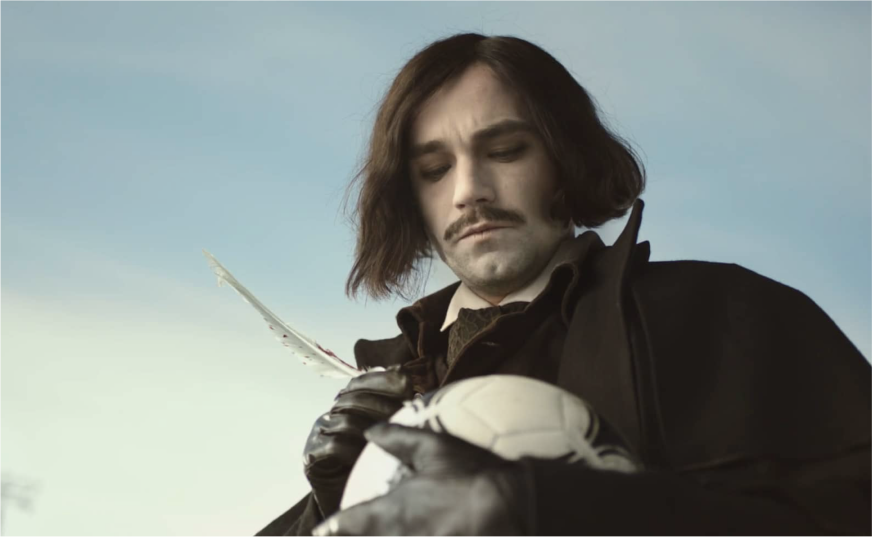 Director, musician and a graduate from the Higher School of Economics (Fenchenko and Kott workshop). Founder of Human Creative Production.
Sasha shot his very first short film at the age of 19. This was followed by an avant-garde feature drama 'Hunters', which was screened at various international festivals and released in Russia. Today, he has over a hundred commercials and music videos under his belt. Sasha is currently working on a new feature project 'Molodi', which is scheduled for release in 2021. 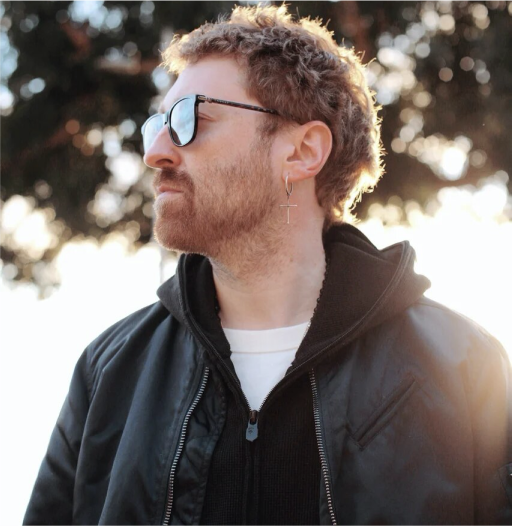