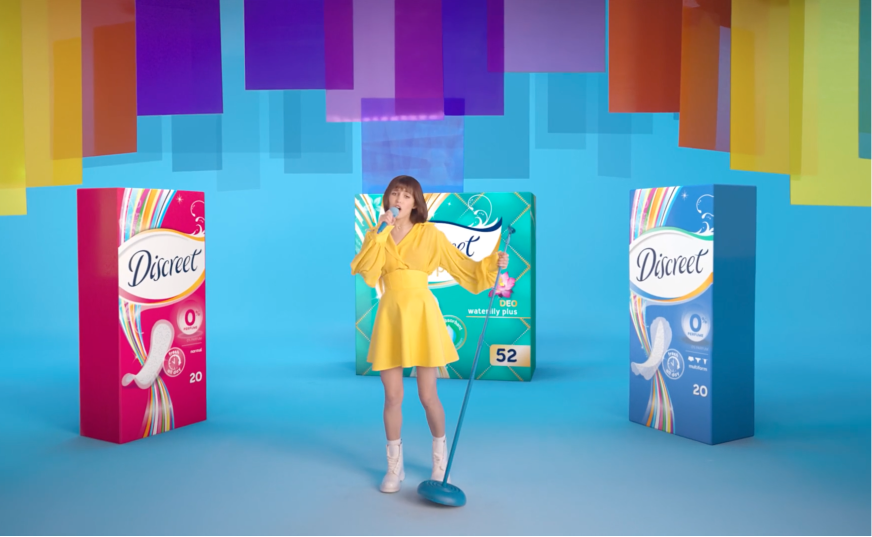 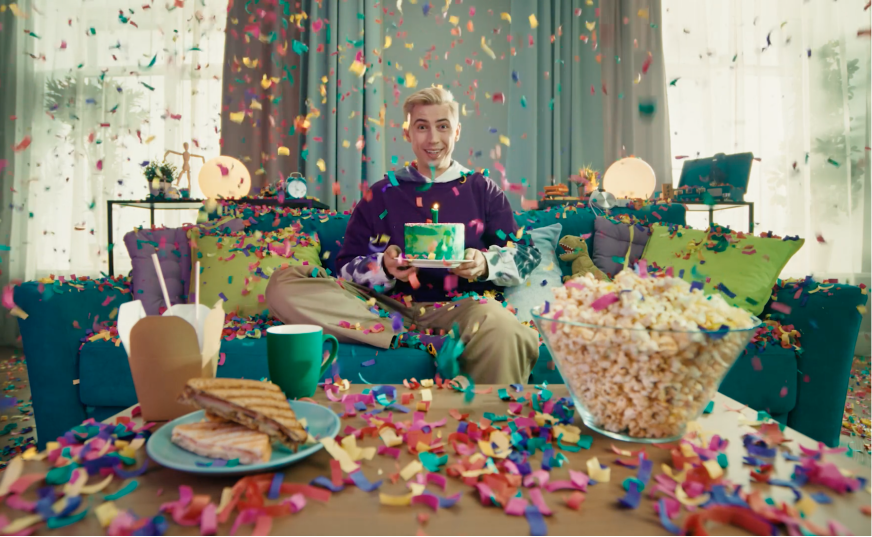 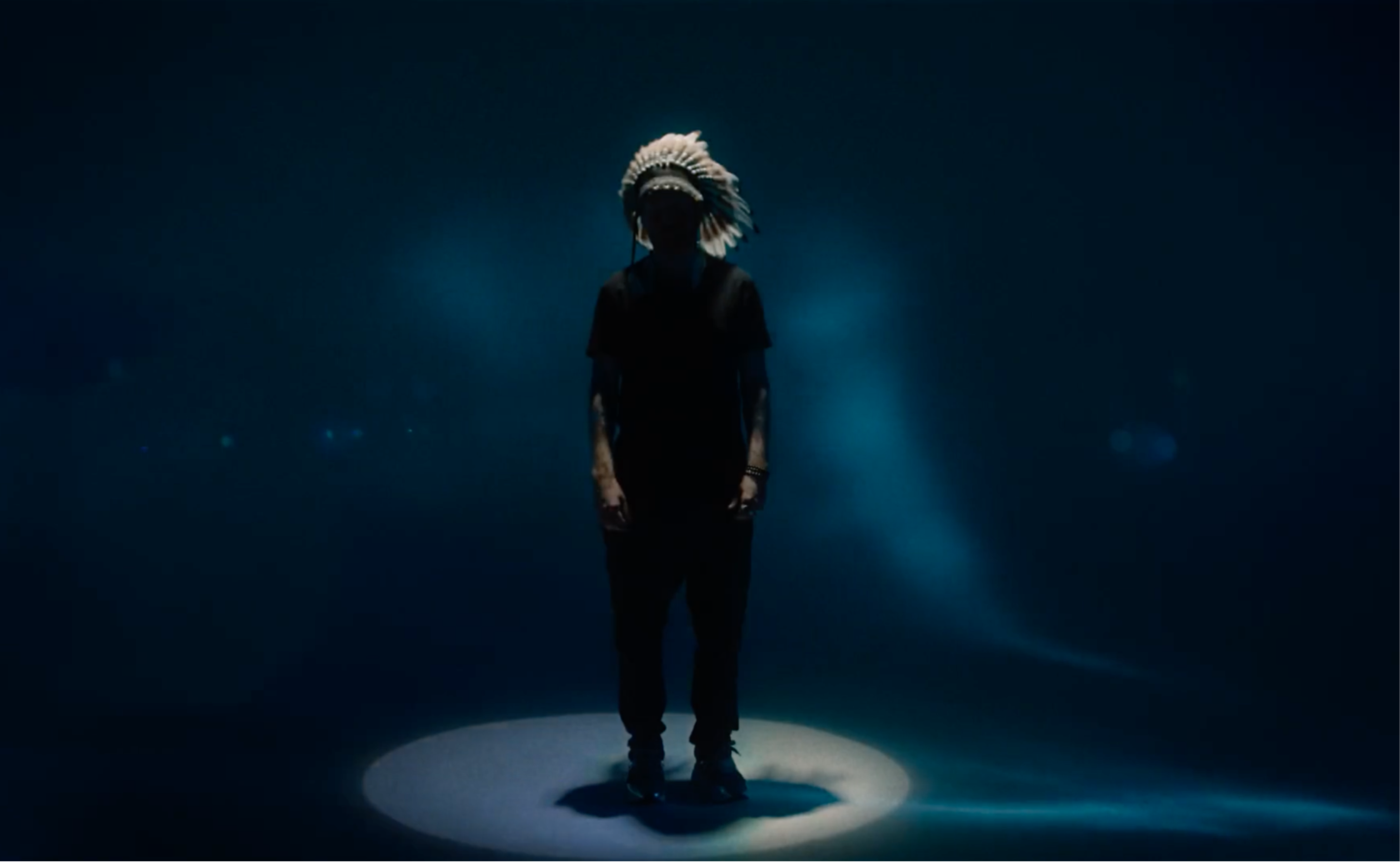 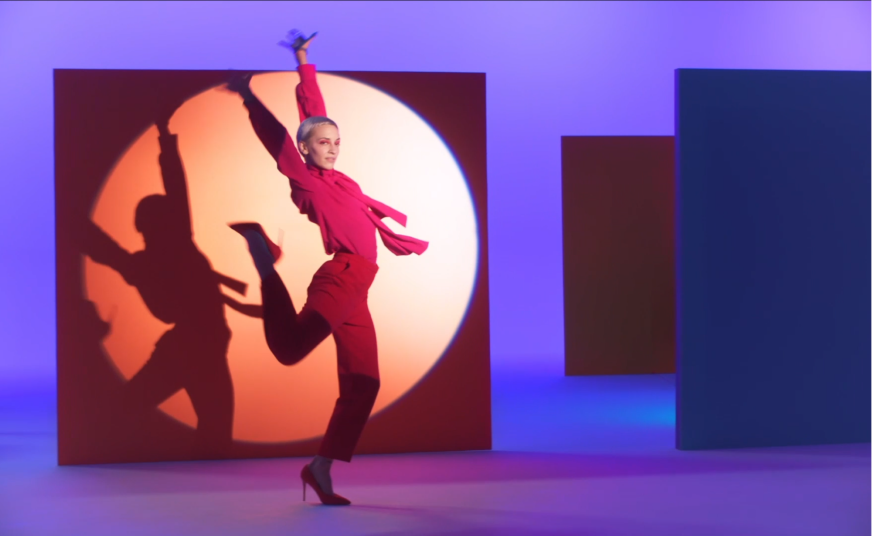 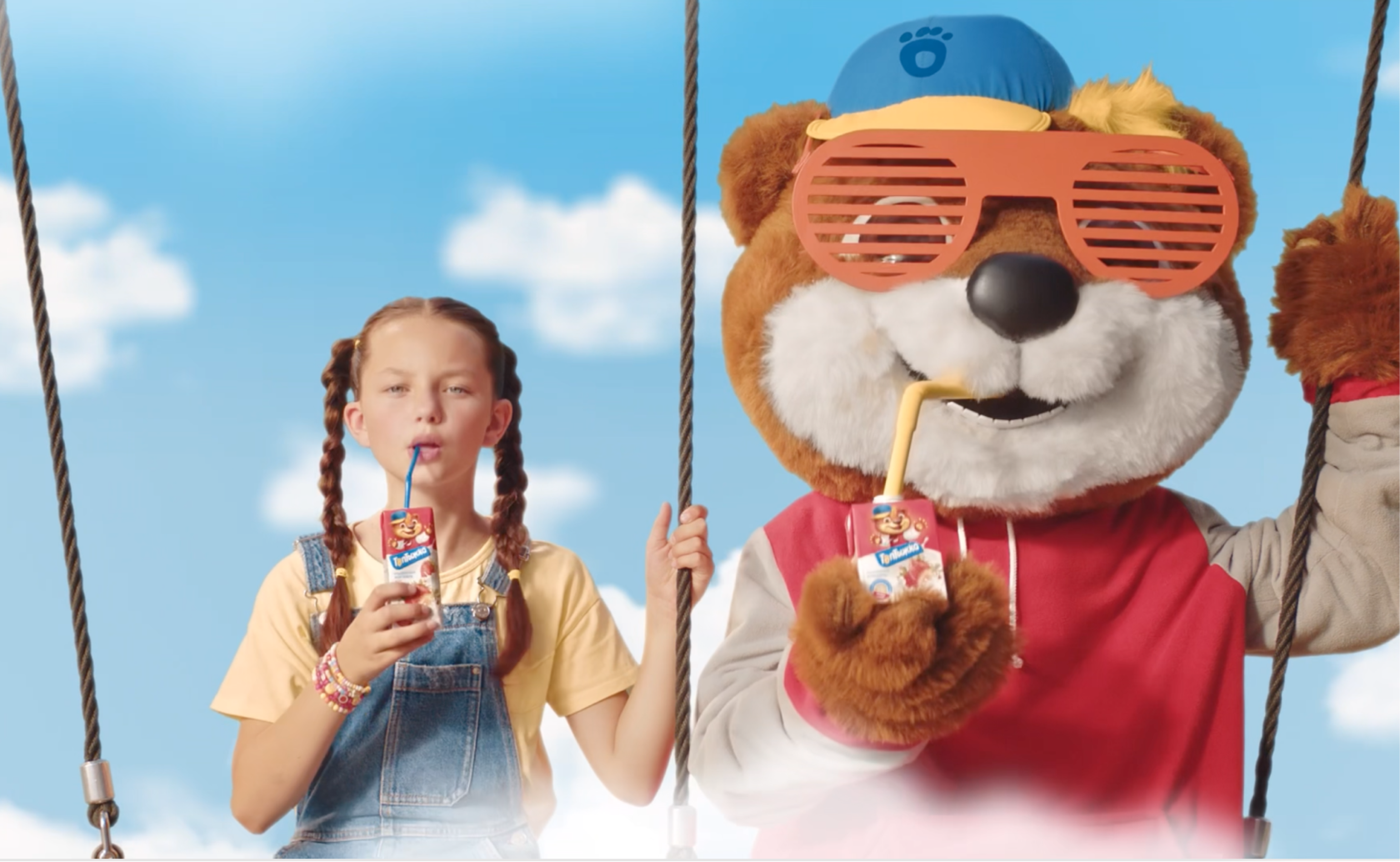 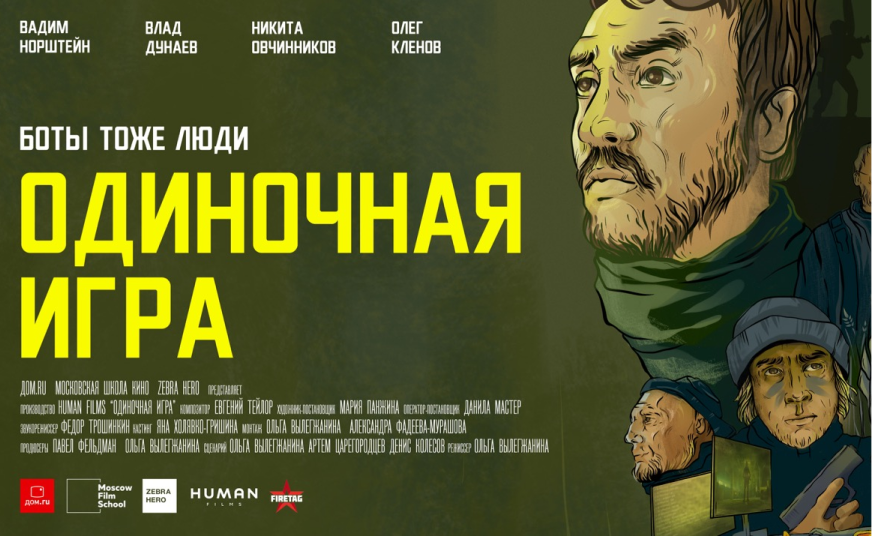 Director, creator, and one half of the directing duo 'MESH13'. Having graduated from the Prague Film School, Olya initially ventured into the industry by starting her own production company in St. Petersburg. After 5 years, however, great ambitions set forth a move to Moscow, where Olya completed a course in Short Film Directing at the Moscow Film School.
Now she is shooting commercials and branded content, mentoring at the MFS, and is a self-described child of post-modernism and lover of good drama, humor, and irony.
OLYA 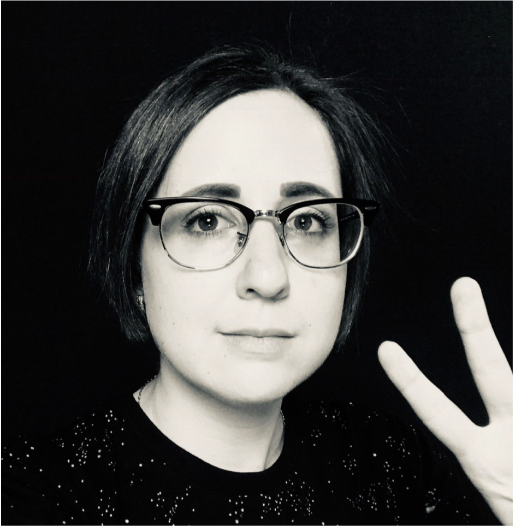 Cinematic multi-instrumentalist. An obsessively aesthetical storyteller with a passion for precision in rhythm and symbolism.
Director, Editor, and the second half of the directing duo 'MESH13'. Tony has a wide background in documentary, digital advertising, music, and sports videos. However, it's his 10 years in TV directing and creative production that has ultimately enriched his skillset of working with actors, and provided the ability to draw out authentic, human, and defining performances.
ANTONY 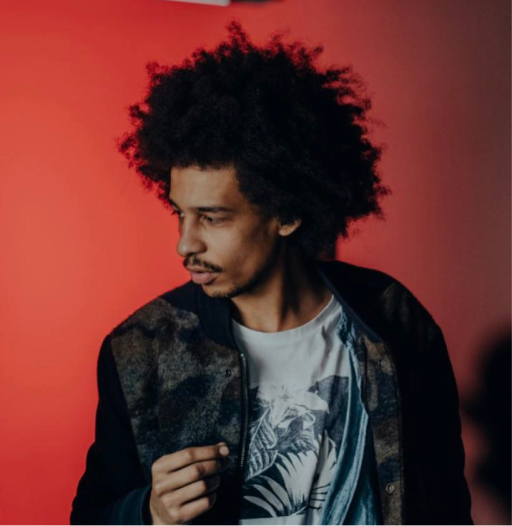