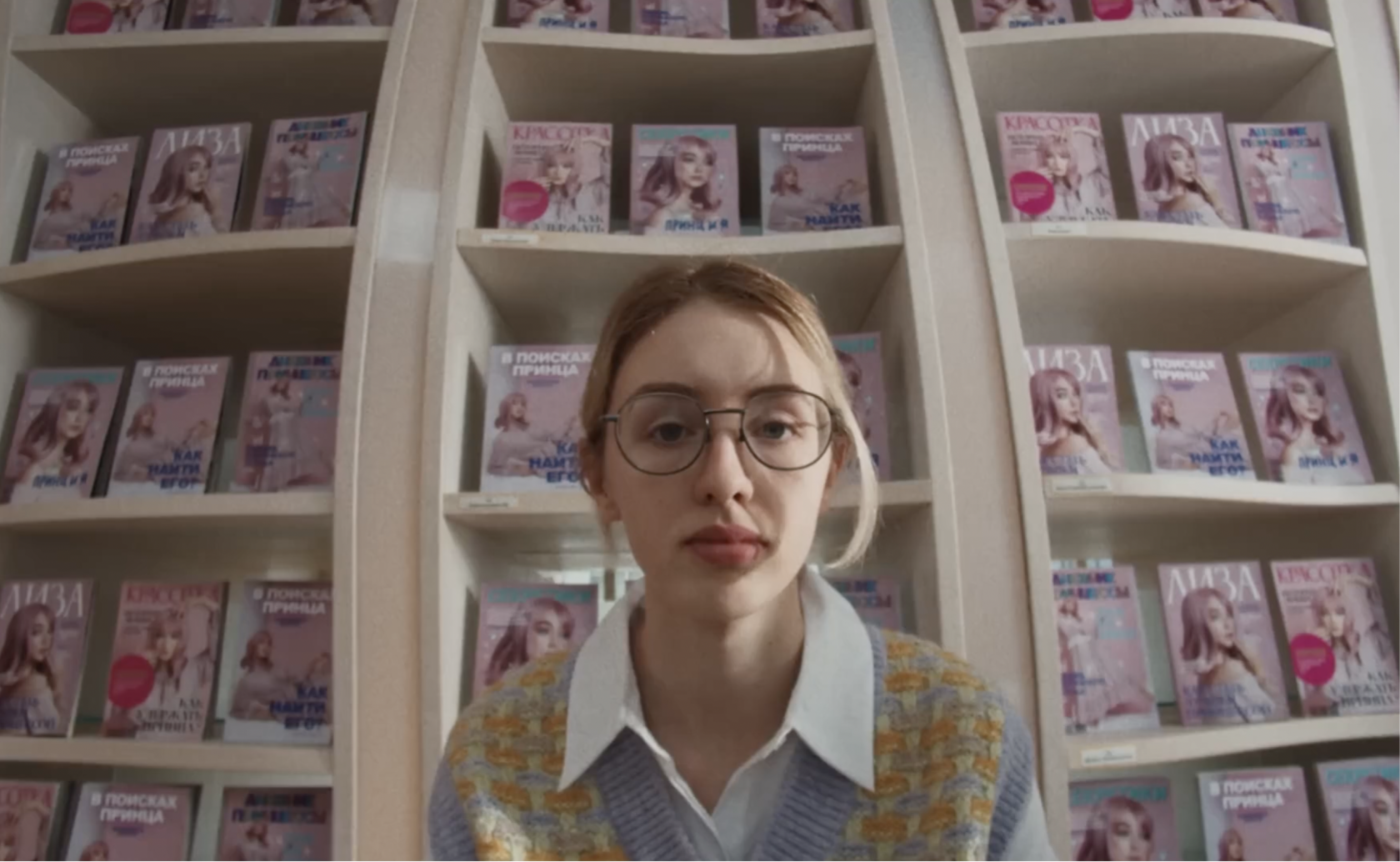 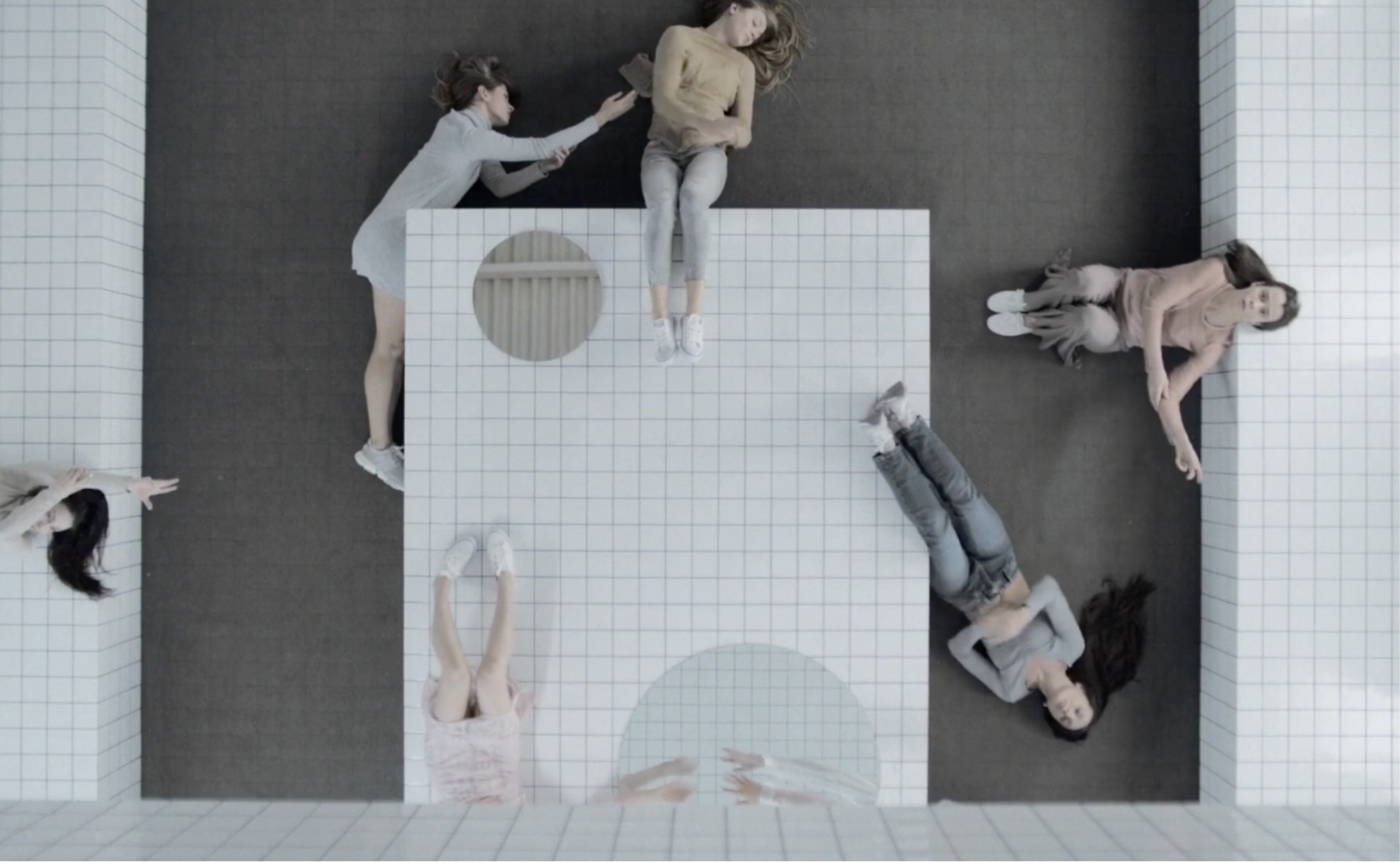 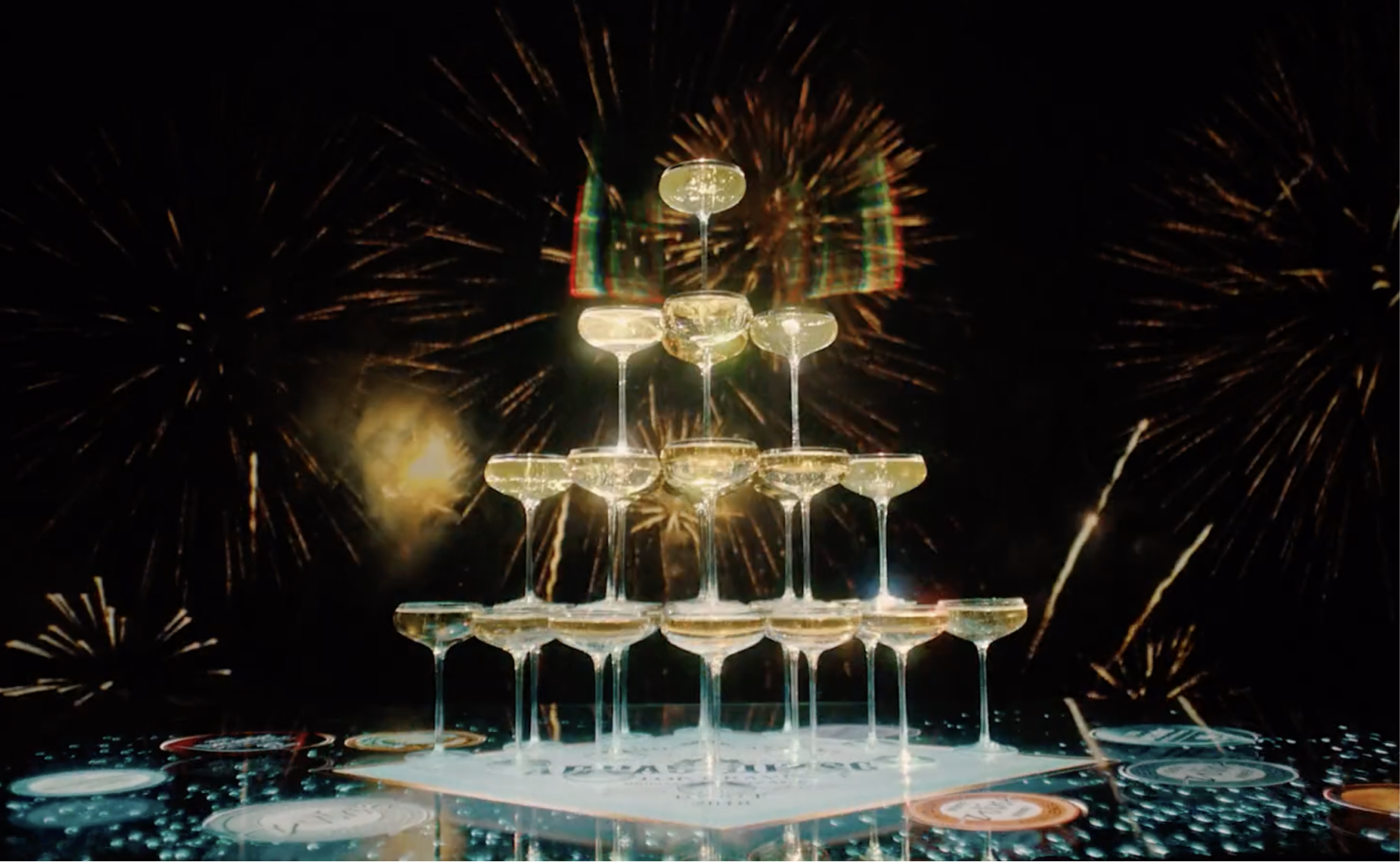 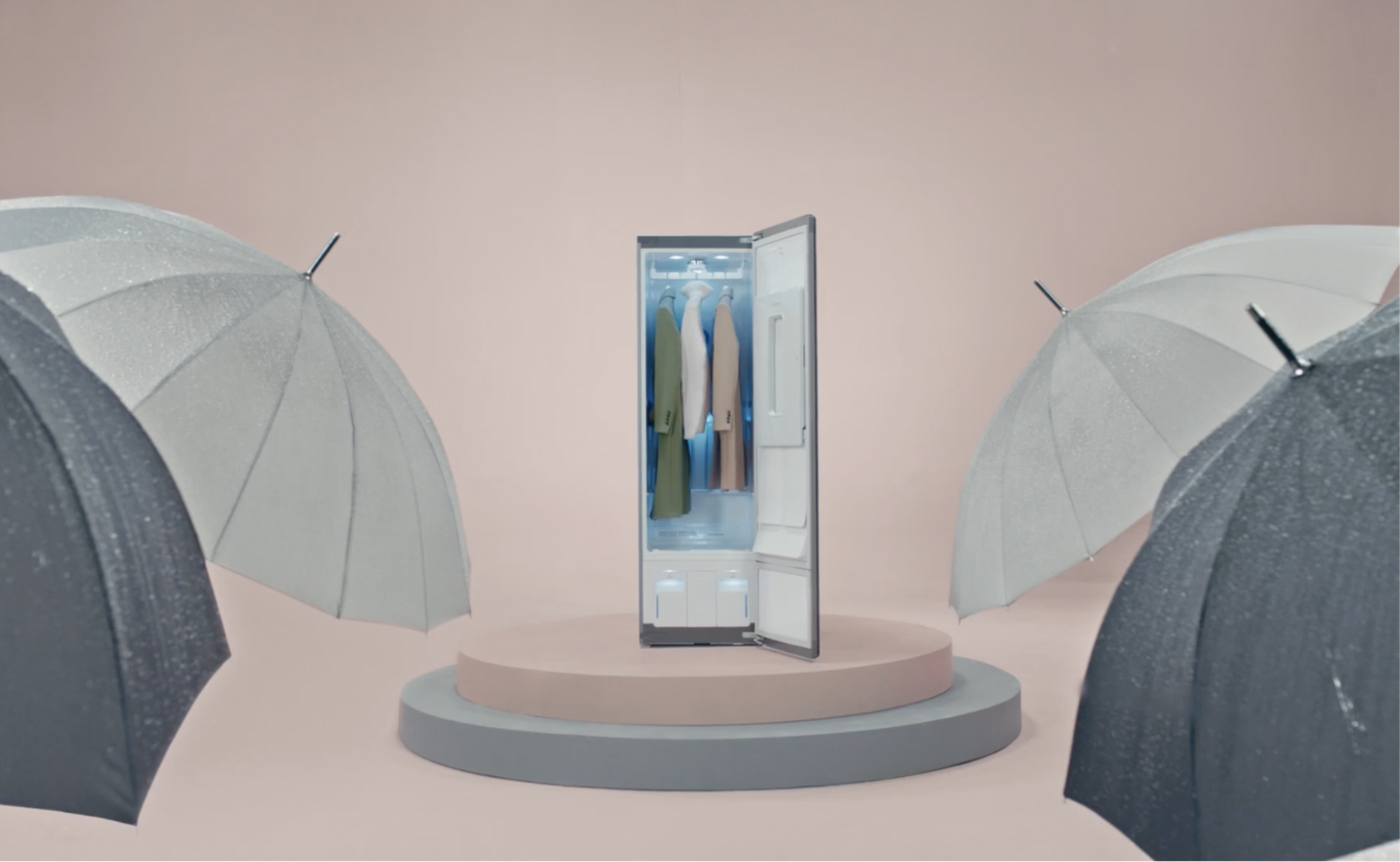 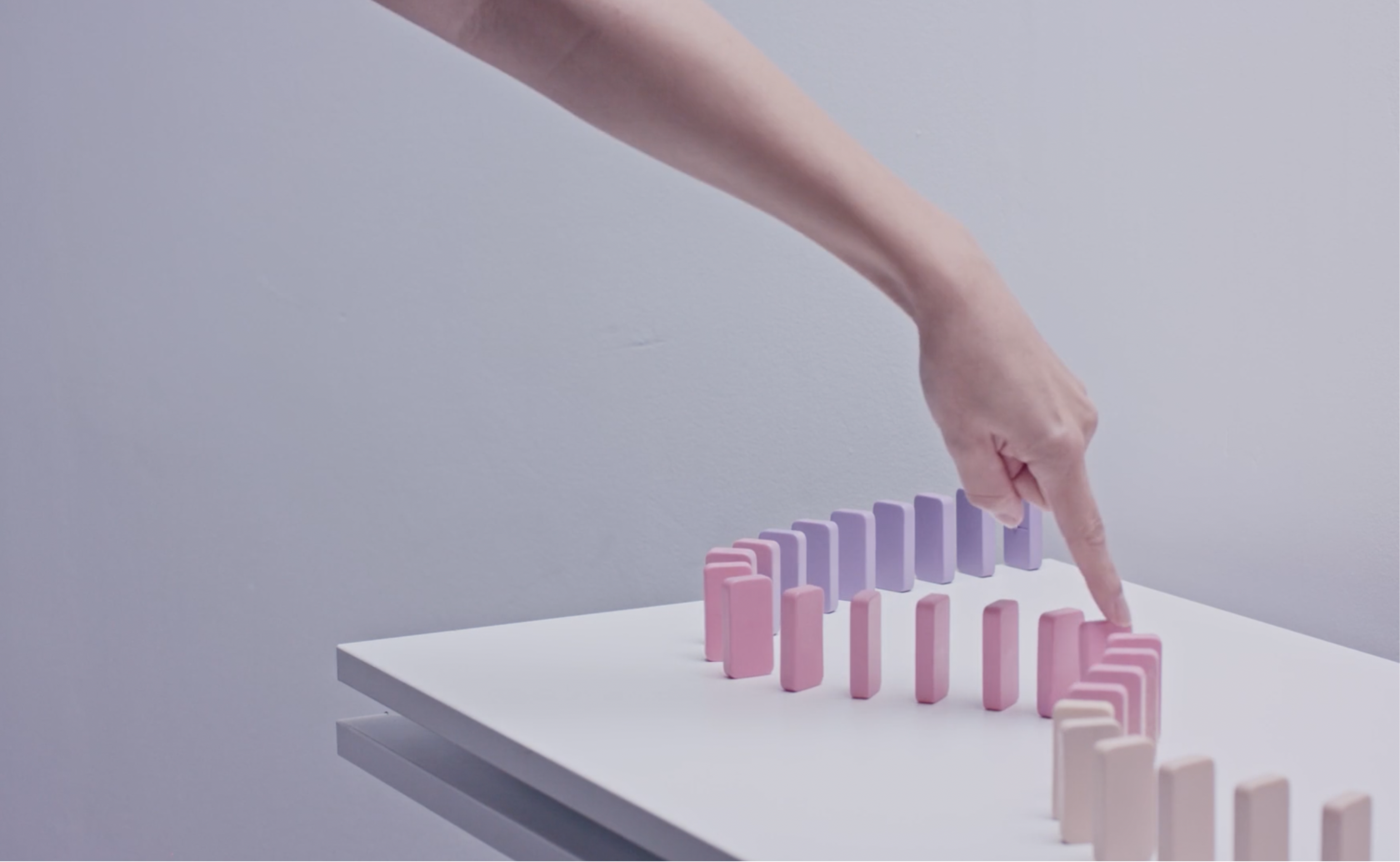 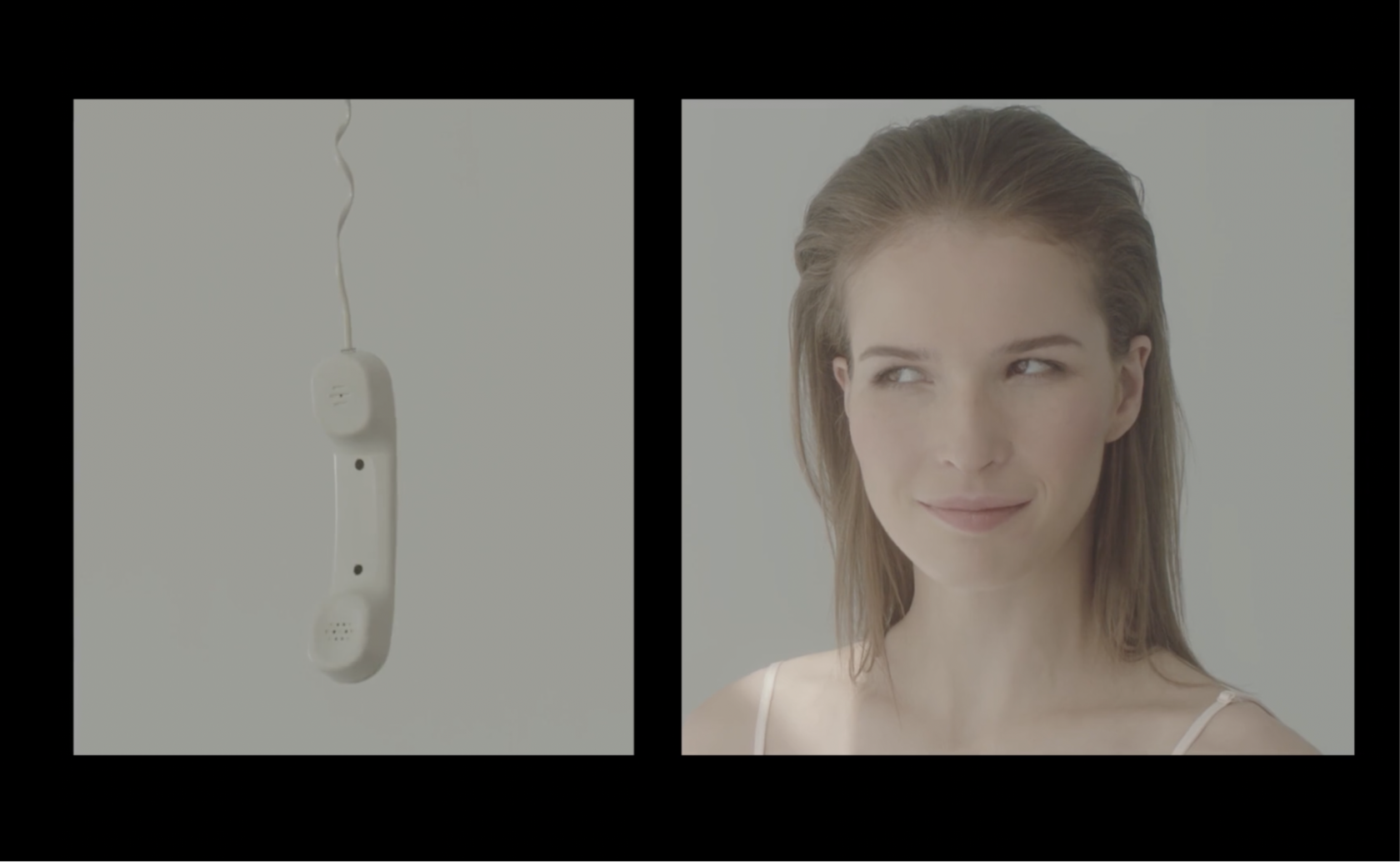 Zhenya has a taste for language – an appreciator of words and big concepts. She has a degree in linguistics and worked as a translator (English, French) before pursuing a career in filmmaking. It was when Zhenya moved to Moscow and started a production company that she was able to fully immerse herself in directing.

Zhenya has collaborated with clients like Amediateka and got her start by shooting commercials, music videos, and documentaries. She's a proponent of creative collaborations, socially significant content, and fusion of documentary style, manifesto, and art. Even when working in shorter formats, she focuses on storytelling and looks to convey "the big idea". Zhenya is very hands-on and often edits her work. She is looking to evolve into feature films, documentaries, and longer formats like tv series. 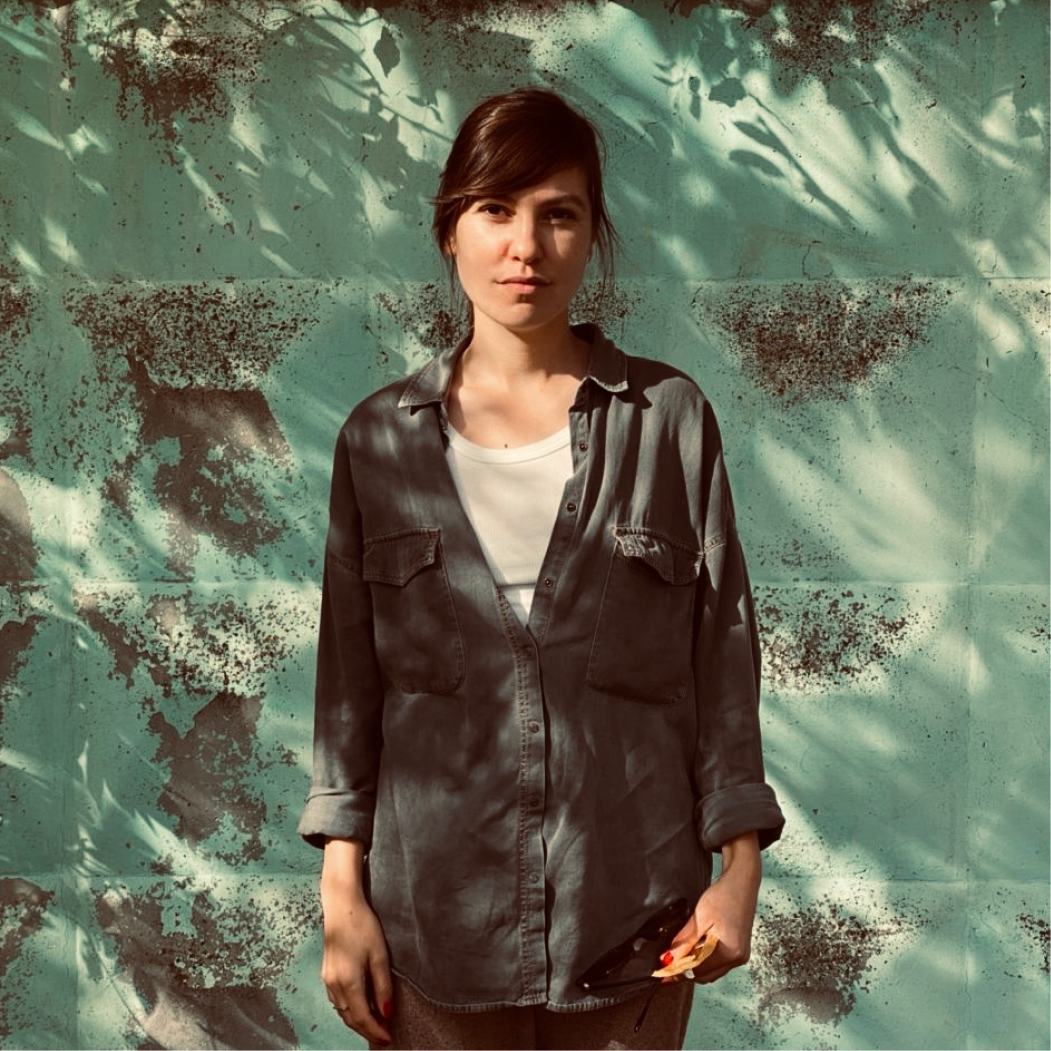